Twas the Night Before Christmas...

Twas the night before Christmas, when all through the mill
Not a creature was stirring, there were no squeaks or shrills.
The backcloths were tucked on the shelving with care
And the stone walls protected them from the cold, frosty air.

The scenery was nestled, all neat in their rows
And the only sound came from the crowing of crows.
Every once in a while you’d hear the drip of a tap
Or the soulful old meow from an adventuring cat. 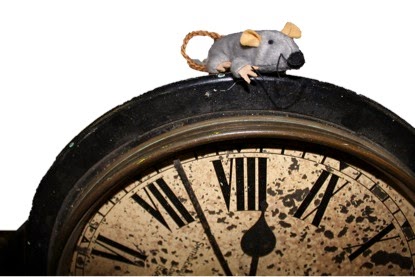 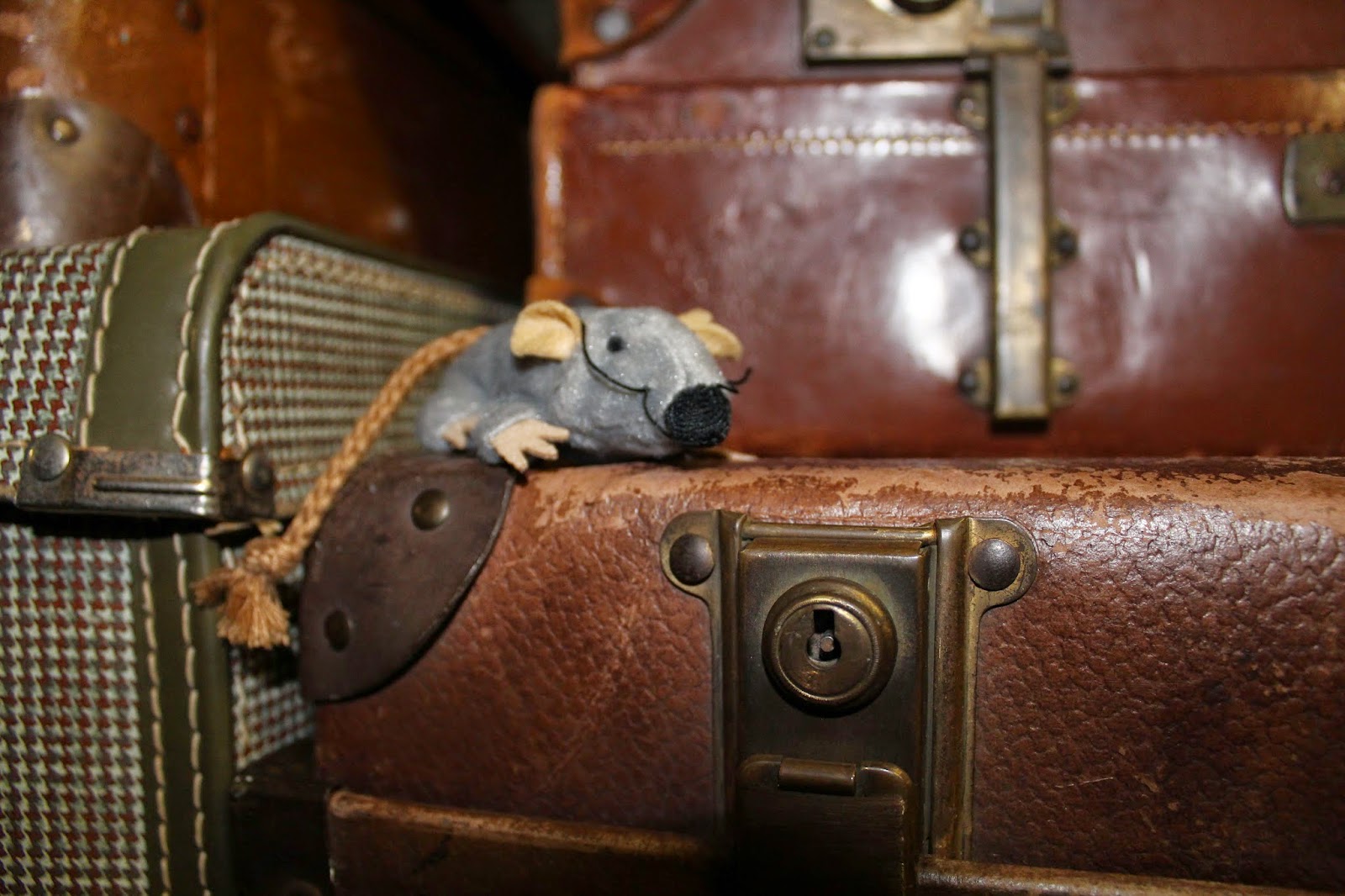 When unexpectedly outside, their rose such a clatter,
The mice all woke up to see what was the matter
Away to the windows they flew like a flash,
But the shutters blew open with an almighty crash.

The moon on the breast of the new-fallen snow
Gave the lustre of mid-day to objects below.
When, what to the mice’s wondering eyes should appear,
But a miniature sleigh, and eight tiny reindeer.

With a little old driver, so lively and quick,
The mice knew in a moment it must be St Nick.
More rapid than eagles his coursers they came,
And he whistled, and shouted, and called them by name!

As dry leaves that before the wild hurricane fly,
When they meet with an obstacle, mount to the sky.
So up to the mill—top the coursers they flew,
With the sleigh full of props, and St Nicholas too.

And then, in a twinkling, the mice heard on the roof
The prancing and pawing of each little hoof.
The mice squeaked in excitement, and as they turned round,
Through the window St Nicholas came in with a bound. 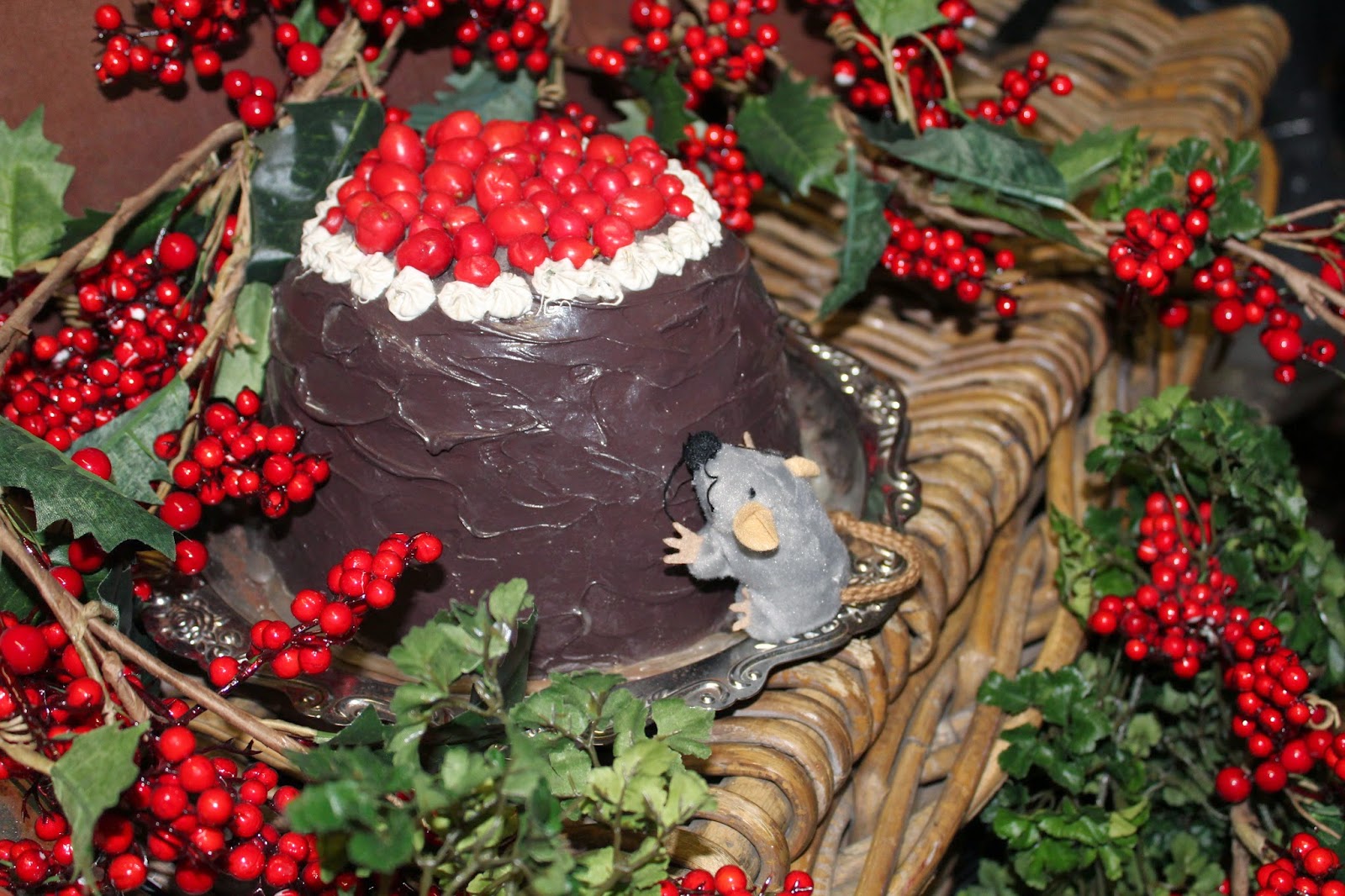 He was dressed up in overalls and shone like a Saint 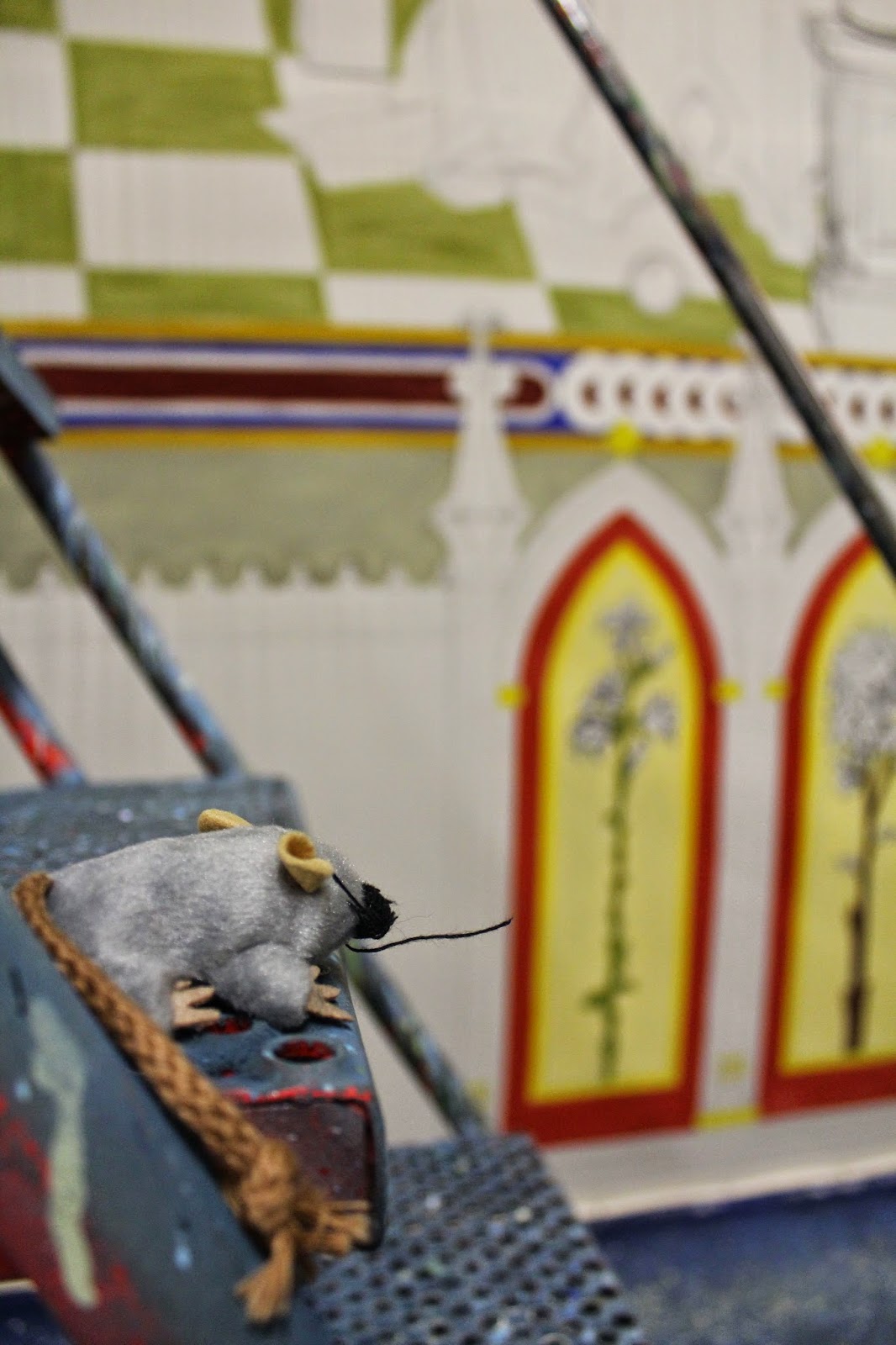 As his clothes were all tarnished with glitter and paint,
A bundle of props he had on his back
And he looked like a pedlar just opening his pack.

His eyes-how they twinkled! His dimples how merry!
His cheeks were like roses, his nose like a cherry!
His droll little mouth was drawn up like a bow,
And the beard of his chin was as white as the snow.

The stump of a pipe he held tight in his teeth,
And the smoke it encircled his head like a wreath.
He had a broad face and a little round belly,
That shook when he laughed, like a bowlful of jelly! 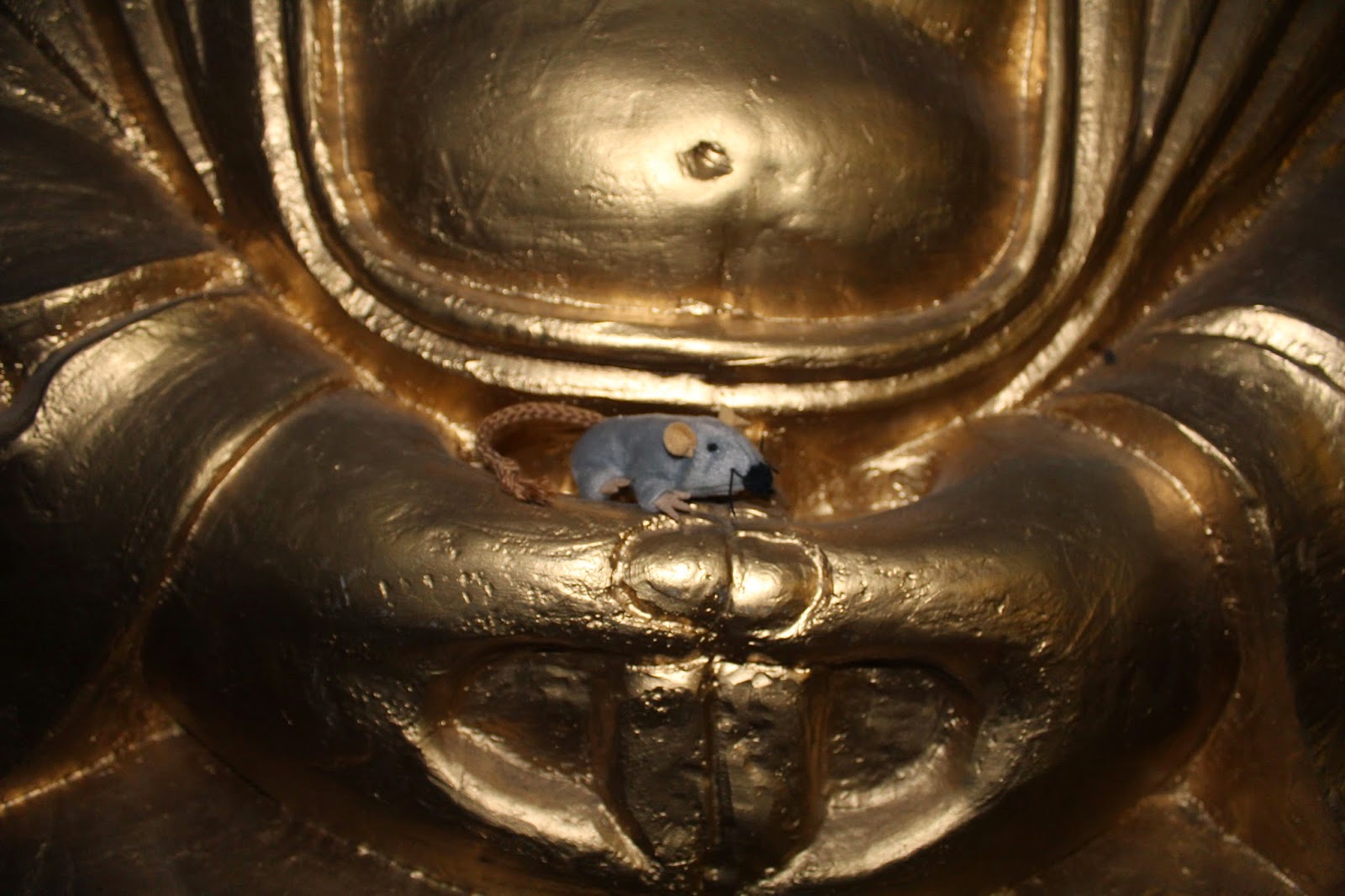 He was chubby and plump, a right jolly old elf,
And the mice squeaked when they saw him, and some hid on the shelf!
But a wink of his eye and a twist of his head,
Soon let them know they had nothing to dread.

He spoke not a word but went straight to work,
He unloaded the props, then turned with a jerk.
And laying his finger aside of his nose,
And giving a nod, through the window he rose!

He sprang to his sleigh, to his team gave a whistle,
And away they all flew like the down of a thistle.
But the mice heard him exclaim, ‘ere he drove out of sight,
“Happy Christmas to all, and to all a good-night!”

“And please do remember” he said with a smile,
“there’s only one place with scenery who’ll go an extra mile.
For magic, enchantment and shows hard to forget
The Border Studio is where you’ll find all of that met”

“The Border Studio works hard to always do their duty,
And provide their customers with things of great beauty.
When we sing and dance up North in the snow,
The Border Studio always provides the scenery for our show

We wouldn’t have any other, it wouldn’t be right,


But anyway, Merry Christmas to all, and to all a good-night!”

Our very own adaptation of 'A Visit from St. Nicholas', originally written by Clement Clarke Moore.
Our version was written by Tamsin 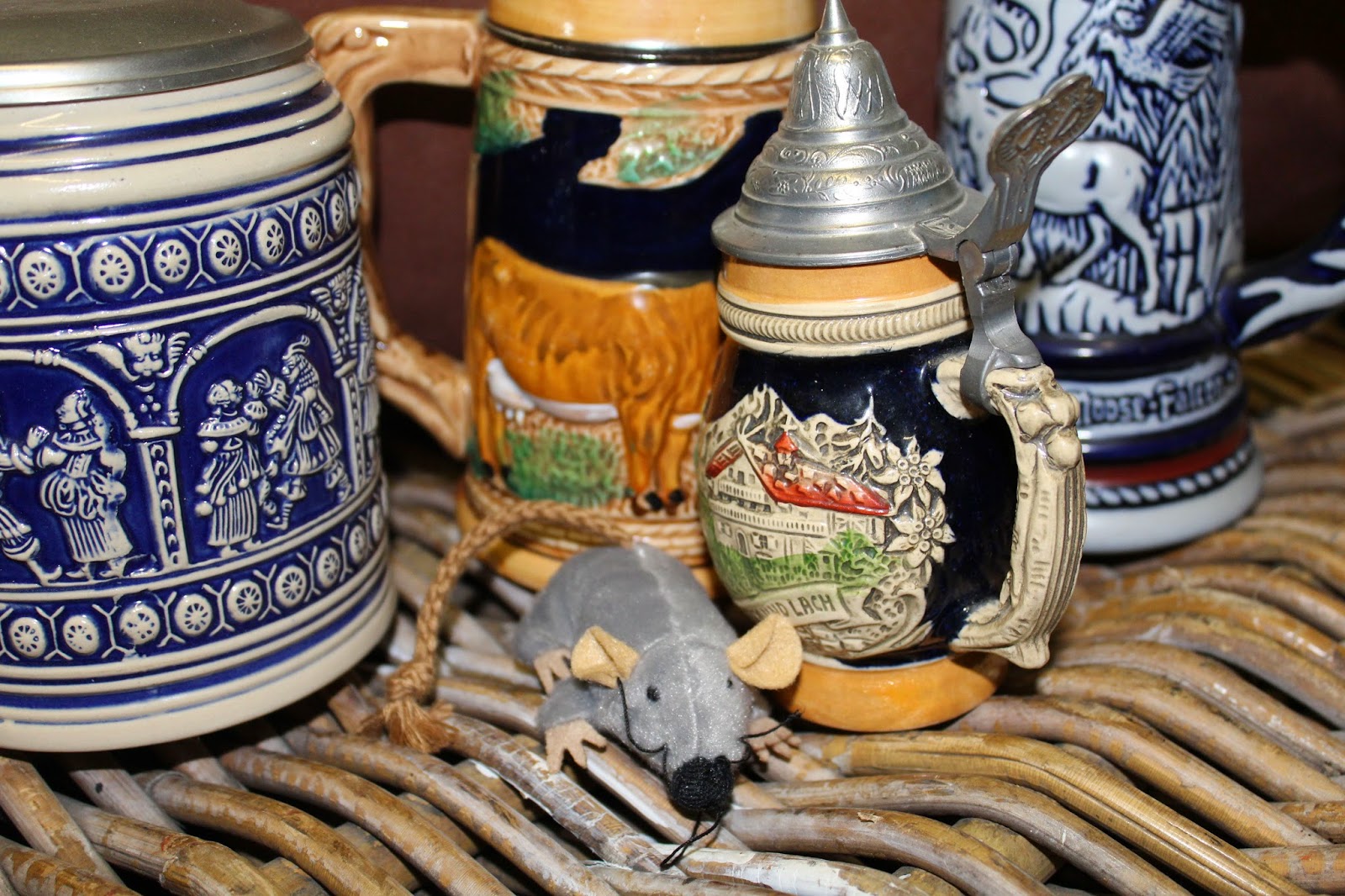 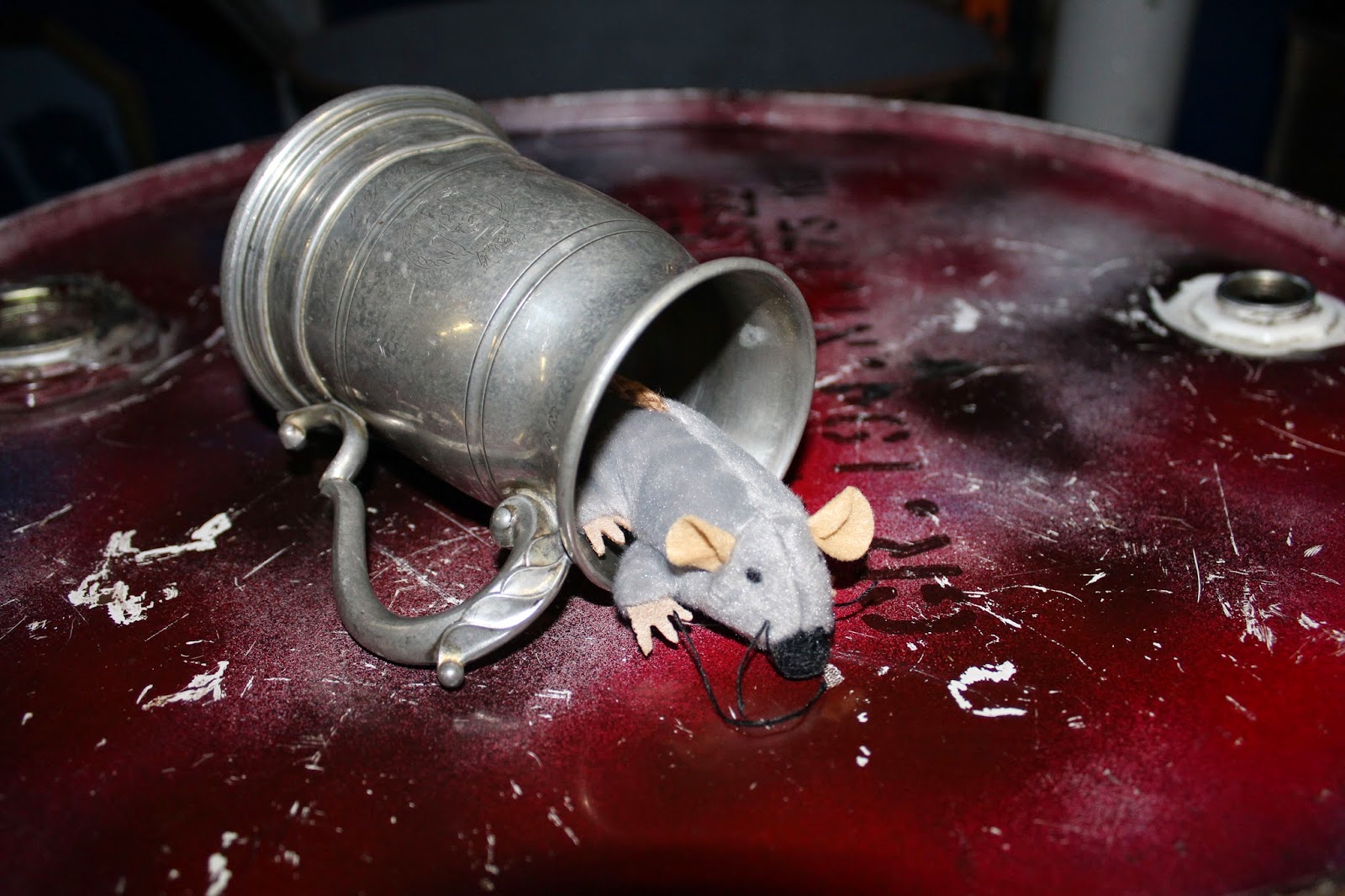 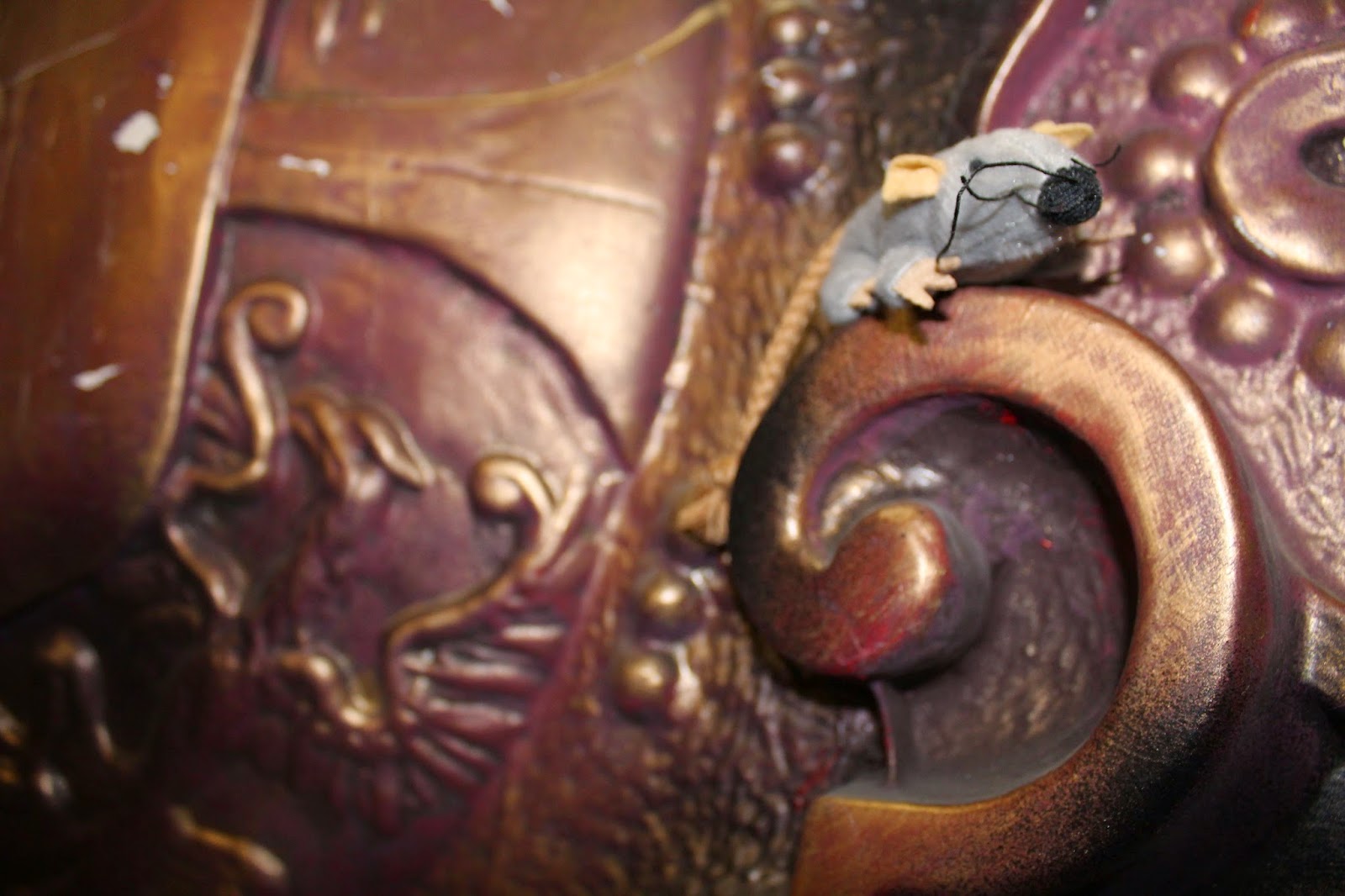 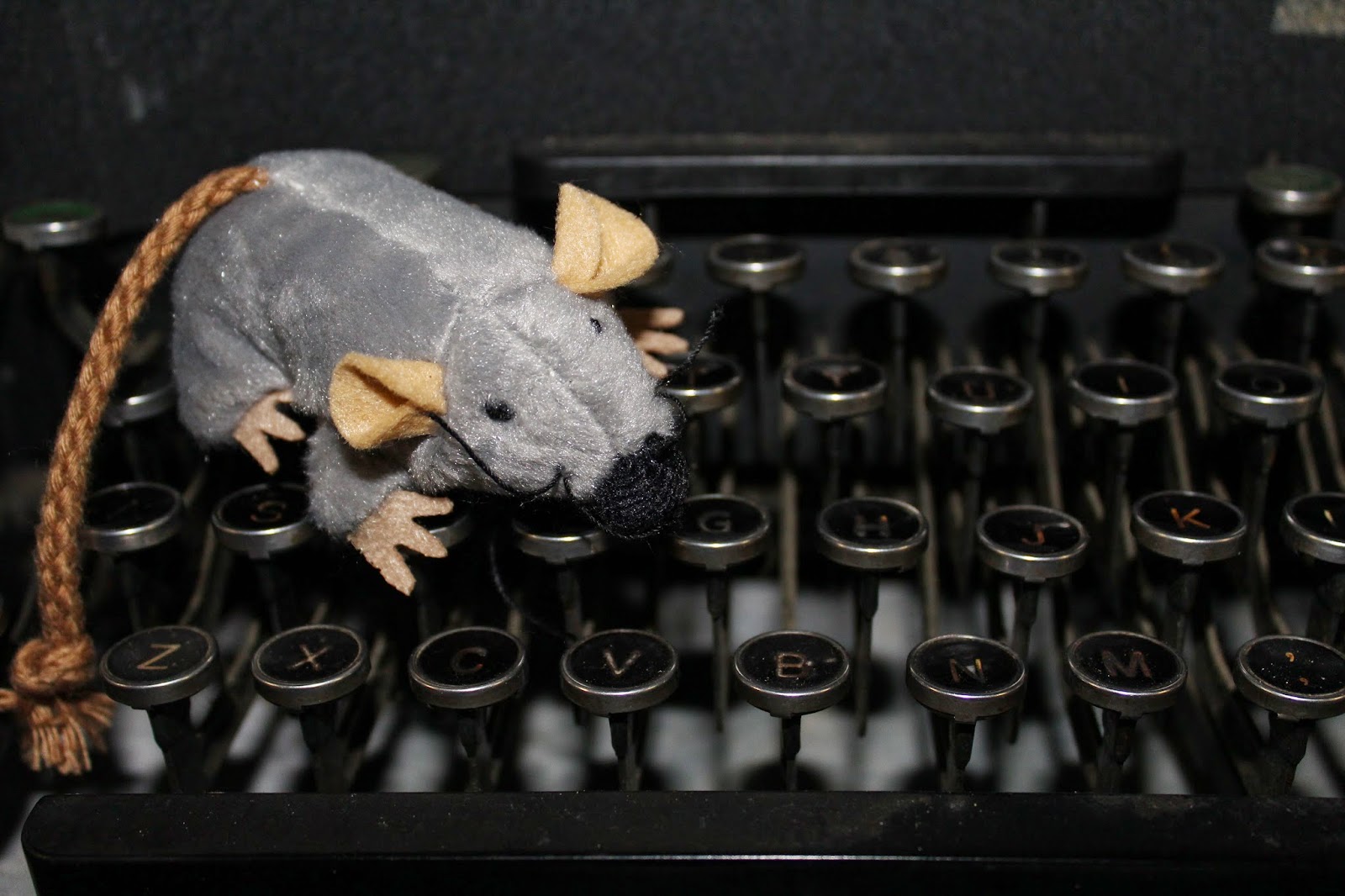 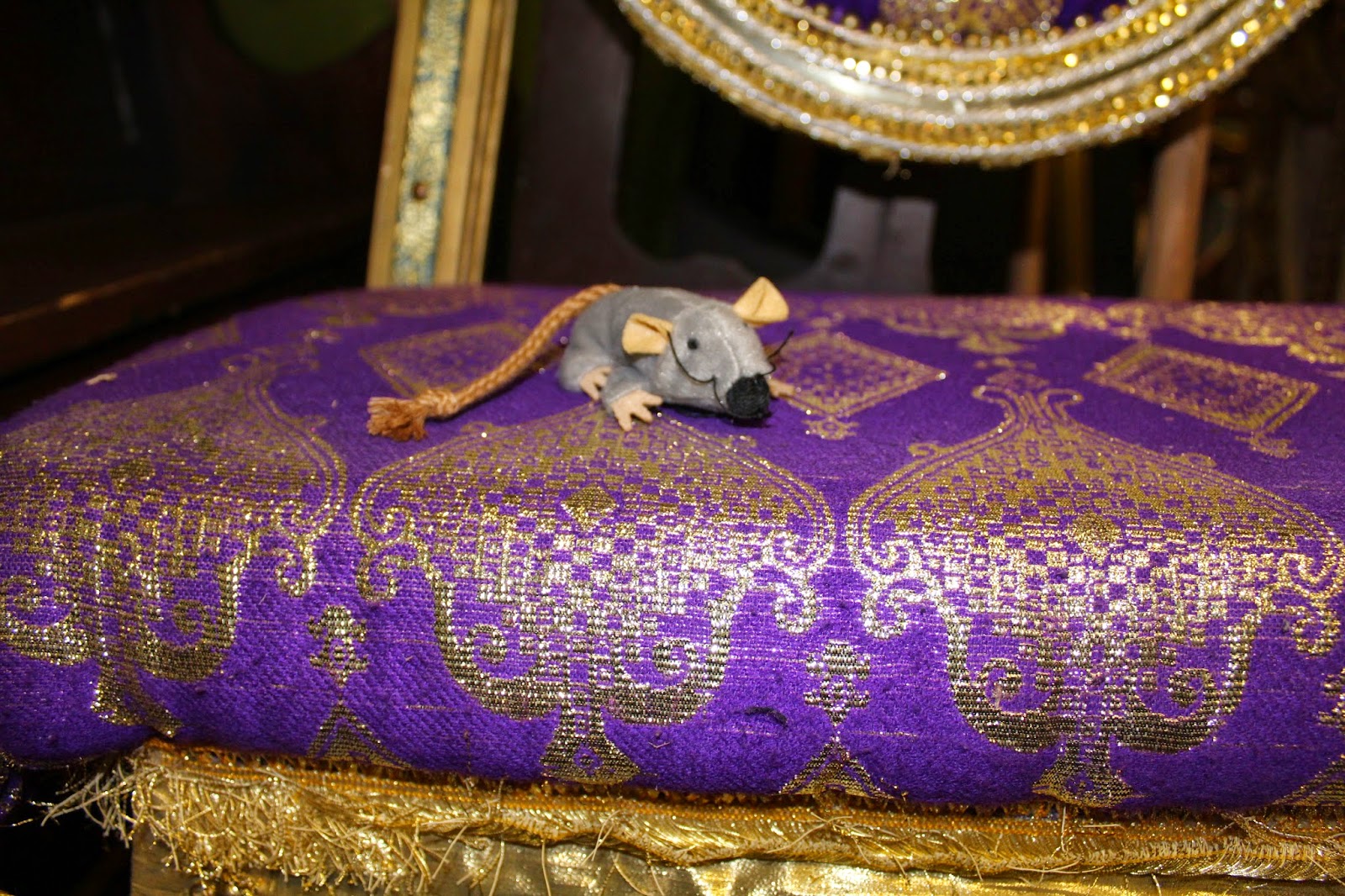 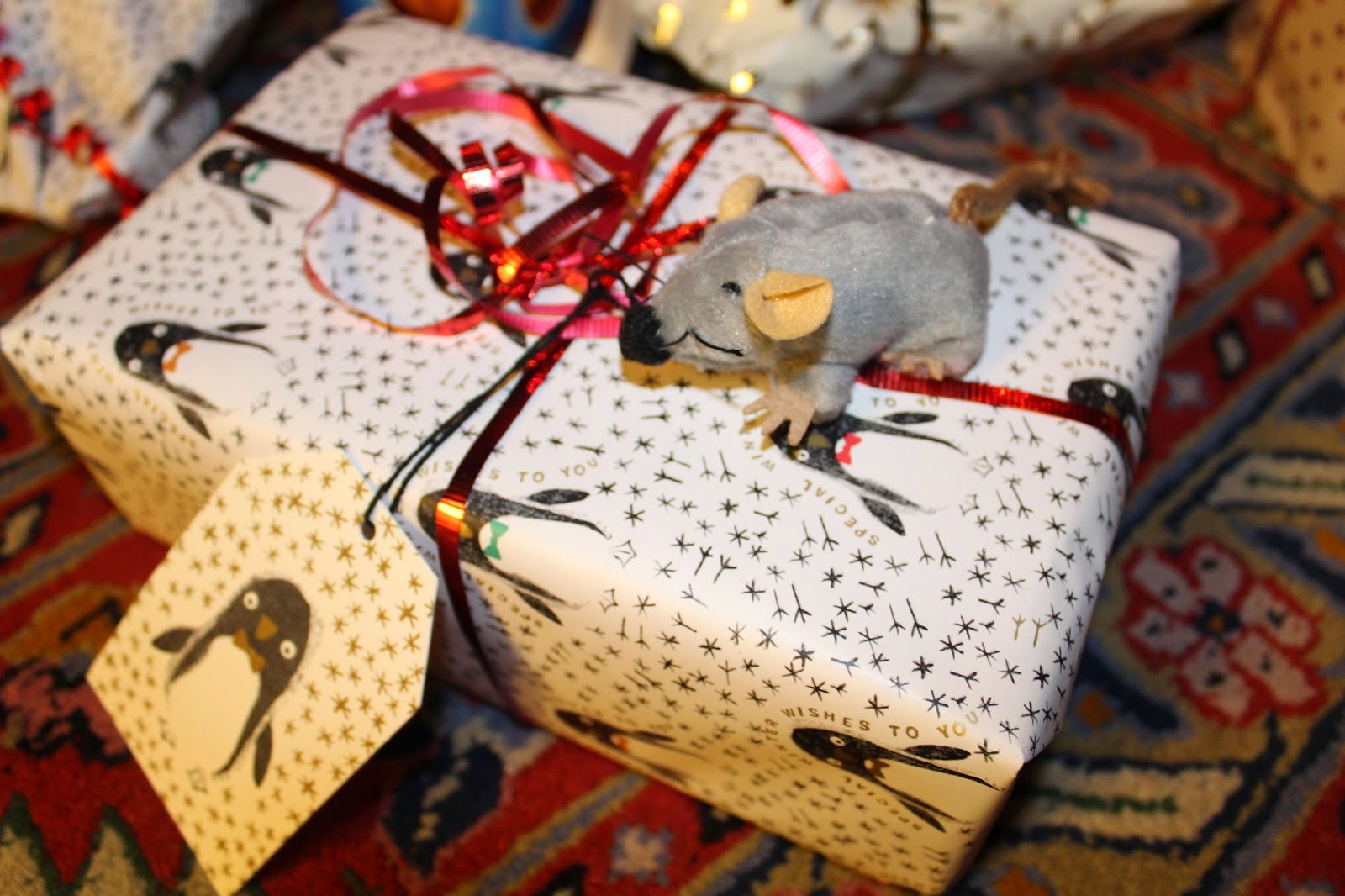